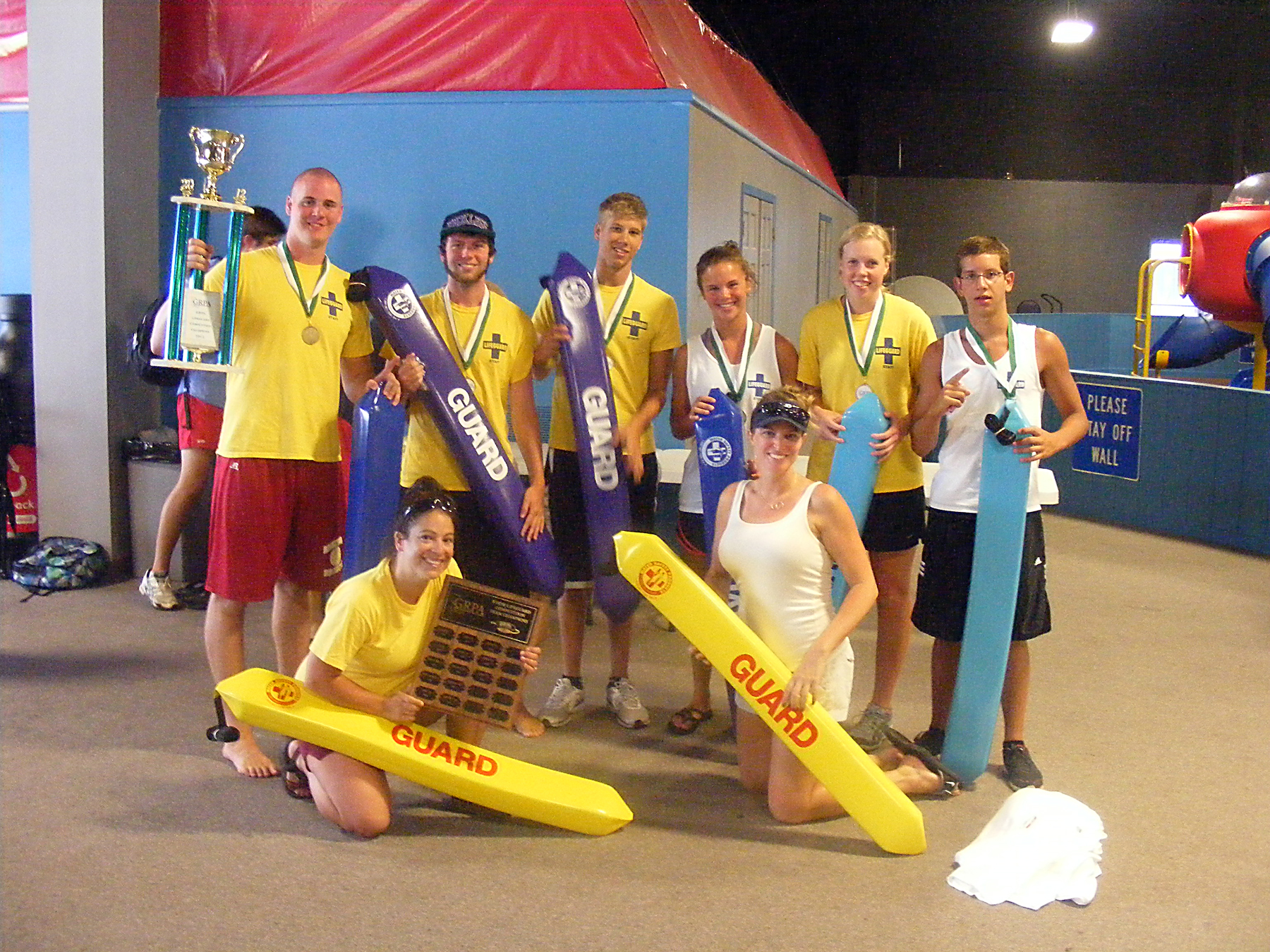 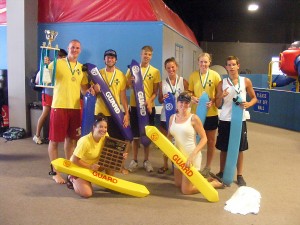 Lifeguards passed through several rounds of try-outs to be chosen for inclusion on GCPR state-bound team. Six lifeguards from various GCPR aquatic centers earned spots on the team after proving their lifeguard skills and abilities during the tryouts. Katherine Vaux, Valerie Ward, Robert Johnson, Guido Saccaggi, Stephen Brinkley and Dan Knox studied lifeguard materials, swam and conditioned throughout the summer to prepare for the competition.

The competition consisted of several events evaluating teamwork, athletic ability and lifeguarding knowledge. The GCPR lifeguards dominated the swim relay event with the fastest time, and secured another first during a critical incident event applying their lifeguard skills during a realistic emergency simulation. Overall, the GCPR team placed in the top 3 for all of the events, which led to an amazing win.