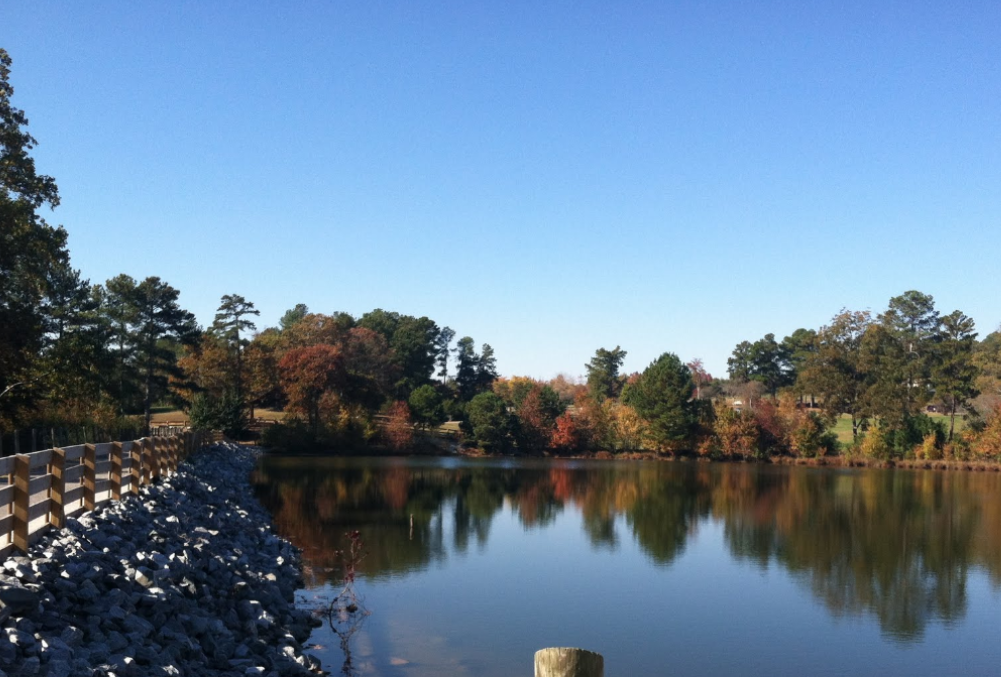 A new playground is coming to Little Mulberry Park near Auburn thanks in part to funds raised by the Gwinnett Parks Foundation. Commissioners accepted a $25,000 donation from the nonprofit, all-volunteer group on Tuesday.

Foundation Chairman Mike Levengood said, “The Gwinnett Parks Foundation is pleased to commemorate Karina Miller through this gift to Gwinnett County for the playground in her name at Little Mulberry Park, where she and her family ensured that the public could enjoy the natural beauty of that property now and for the future.” The new feature will be added during the third phase of the park’s development and will be named the Karina Miller UnbeLeafable Playground.

Peggy Levengood, president of the foundation, added, “We also thank Fidelity Bank for making a lead gift in support of our fundraising efforts.” Those efforts included a 5K race, the One UnbeLEAFable Day event and sales of commemorative trees and benches in recent years.

Parks and Recreation Director Tina Fleming said, “Donations like this help us save money and cement the public-private partnership between Gwinnett County and the Gwinnett Parks Foundation.”

The 890-acre Little Mulberry Park already features the Karina Miller Nature Preserve and five miles of paved and soft-surface trails for hiking, biking and equestrian use. Gwinnett Parks and Recreation won the national Gold Medal Award presented by the National Recreation and Park Association in 2008 and is a finalist again this year.