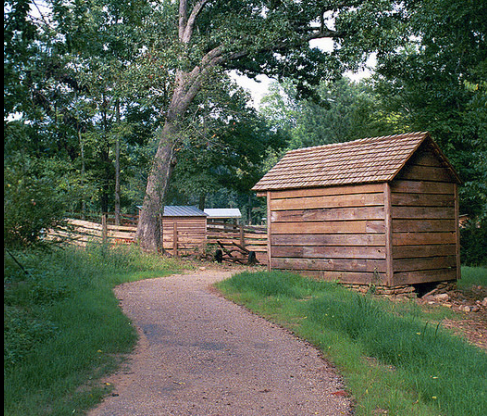 In honor of National Trails Day, June 7, 2014, the U.S. Secretary of the Interior Sally Jewell and Director of the National Park Service Jonathan B. Jarvis announced four trails in the Gwinnett County park system as national recreation trails. They also chose 15 other hiking and biking trails and two water trails around the U.S., adding 452 miles in 11 states to the National Trails System. 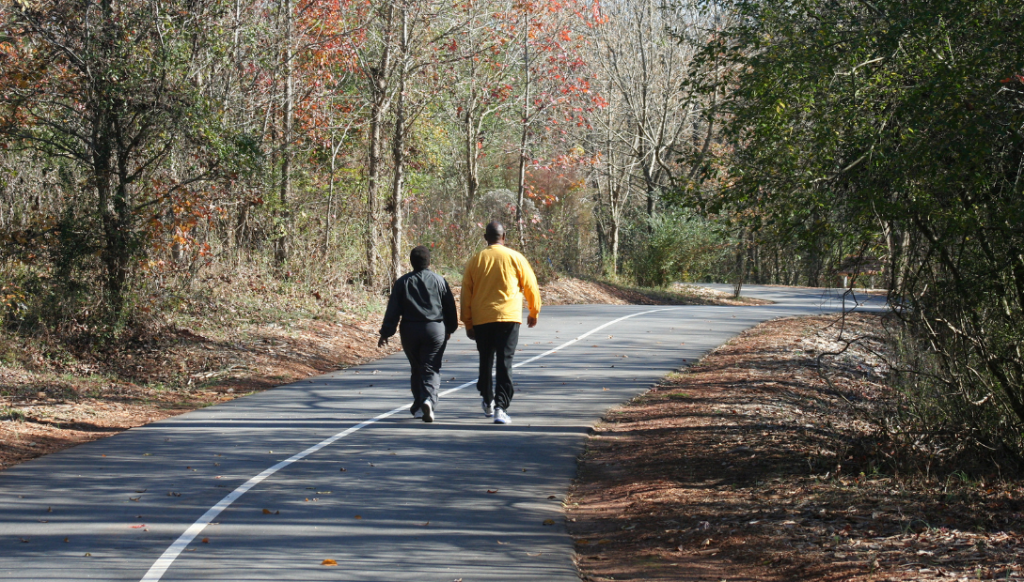 “This is an exciting time for parks and recreation in Gwinnett County,” said Commission Chairman Charlotte Nash. “I am so proud that all four trails named in Georgia this year are within our very own county parks system.”

“I appreciate all of the staff and volunteers who work so hard to make our trails system the best in the nation,” said Tina Fleming, Parks and Recreation Operations Division Director. “Our trails are wonderful features that offer residents the opportunity to invest in their personal wellness while enjoying Gwinnett’s serene natural settings.”